The Best Sandalwood Oil Ever

For centuries, Indian Sandalwood has been regarded as the Sandalwood essential oil.
With the European settlement of Australia, we are beginning to discover it’s amazing floral diversity including our own Sandalwood species.

Our Oil has been describing as …

Our oil appears as a clear, crisp, bright oil, just a little viscous (like honey) and with no fine particles.

Australian Sandalwood timber and logs were first harvested and exported around 1845. In the 1800’s the timber was a significant Western Australia export to Asia. The Australian company Plaimar first produced Australian oil in the early 1900’s.

The essential oil (in a capsule form) was originally been using in medical treatments within Europe between World War I and World War II. Antibiotics after World War II saw the end of this oil as a mainstream medicine.

Fortunately, it has remained an oil of use amongst aromatherapists in Australia and around the world.

Why Our Supreme Sandalwood Oil Is Now Here

Over the past decade, the pioneering of a high-quality Sandalwood essential oil has carefully been perfected. Moreover, we use only the highest santalol content (minimum 25%) of any oil produced in the country, sourced directly from our West Australia supplier.

What Makes Our Australian Sandalwood Oil The Best In The World?

One important step in developing the best Sandalwood oil was to determine the choicest part of the tree to harvest. Over several years of trialing, it was found that the best components were the larger logs and lower parts of the tree, including the roots.

Different regions of Western Australia produce populations of Sandalwood with different levels of santalol (and other vital constituents like farnesol).

A population of the trees in the central-north of Western Australia has proven to produce a highly aromatic and high-quality oil.

It is from this special region that our superior quality Sandalwood is a source, and it is entirely harvested and manage by an Indigenous community.

The final process is as important as any, and the distillation process for our unique, superior grade Sandalwood oil has been developed through many trials over a decade.

The oil can develop unpleasant burnt notes if the distillation facilities are inadequate. Poor steam control or supply, and uncontrolled condenser temperatures will add burnt notes to the oil.

Some of the components have a low boiling point, and usually, these are the terpenic constituents. It is really important for these compounds to be remove during the early stages of distillation, otherwise, the oil will be permanently tainted by unwanted aromatic notes.

Any water that remains in the oil will tarnish the aroma, including any in the base container or faulty distillation equipment. 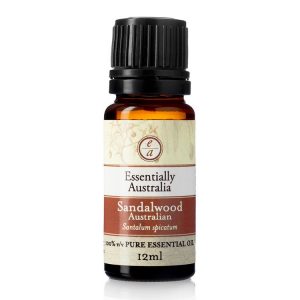 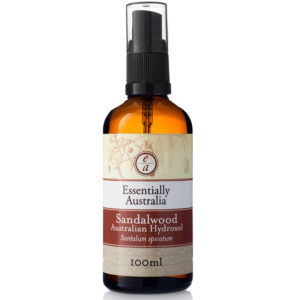 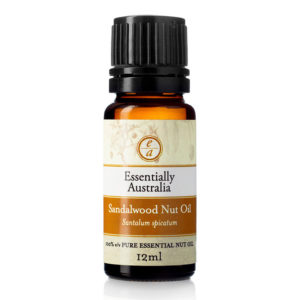 About the Author: utopia